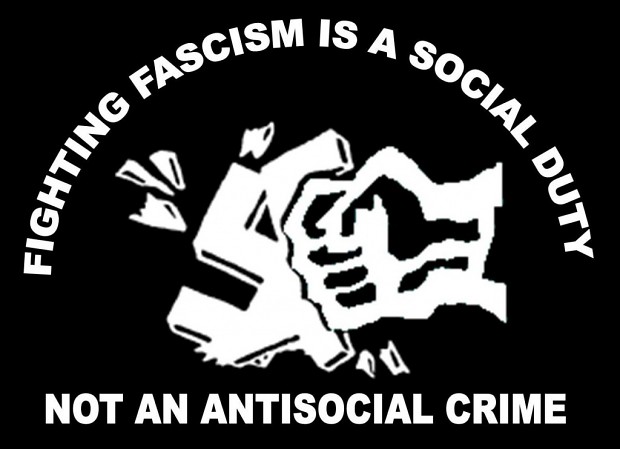 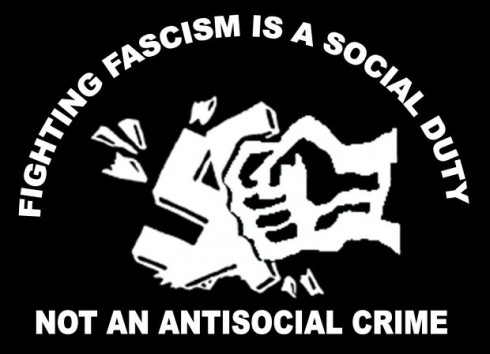 MY FELLOW AMERICANS: Did you know that there are several phone calls you can make that will probably take you five minutes that can make a real difference?

Did you know calls get counted with far more intensity than emails or petitions when people leverage constituents?

You can call your Congressional Rep to ask them to support HR HR 6382, “No Religious Registries Act” and HR 6340, which will require the president-elect to address conflicts of interest before taking office.

You can find your rep here:
http://www.house.gov/representatives/find/

FELLOW MINNESOTANS!
Both of our Senators are on the Senate Judiciary Committee, which is the committee responsible for vetting Jeff Sessions for the Attorney General position and moving the nomination to the floor.

It is *vital* that we call both Al Franken *and* Amy Klobuchar and urge them to oppose the Sessions nomination and use their position on the judiciary committee to expose his lengthy record of racism and opposition to Civil Rights. Let’s not forget: a *Republican* Senate thought Sessions was too racist to be a judge. He’s unacceptable as Attorney General.

Both Al and Amy are opposed to Sessions’ nomination; having the calls strengthens their positions in committee because they can say “We received X number of phone calls.”

I just did this and it took way less than 5 minutes — I left a message at Klobuchar’s and spoke with a staffer at Franken’s who thanked me and said they are adding to the tally.

You can also call ND governor Jack Dalrymple (701-328-2200). The line goes straight to voicemail. Keep it brief because it’ll cut you off. Here’s what I said (feel free to use it):

“Hello, Governor Dalrymple. My name is Haddayr Copley-Woods and I’m calling from Minneapolis, MN to ask you to put a stop to the use water cannons on Water Protectors in Standing Rock. Please do the right thing. Thank you.”